In addition to the enumerated sights of our near and farer surroundings South Tyrol has of course many other highlights. Without laying claim to completeness, here are some of the most popular destinations: 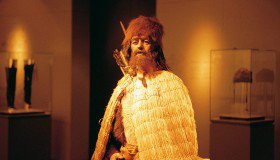 The world famous Ice Man is hosted in the South Tyrolean Museum of Archaeology in Bolzano and this is only one of many good reasons to stop by there once.

Empress Elizabeth of Austria was repeatedly at Trauttmansdorff Castle in Merano as a guest. She was fascintaed by the beautiful natural scenery. Today the palace and park are a botanical garden, probably the finest of its kind among all. 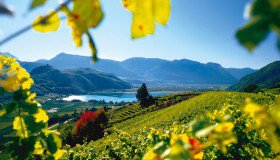 South of Caldaro there is the largest lake in South Tyrol, with up to 28 degrees water temperature it is the warmest lake in the Alps and ideal for swimming, windsurfing and sailing. It has given its name to a famous wine region, which you should visit too. 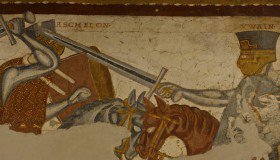 The Gothic parish church in Lana di sotto is well known for its 14 meter high altarpiece which the blessed wood carver Hans Schnatterpeck created at the beginning of the 16th century. 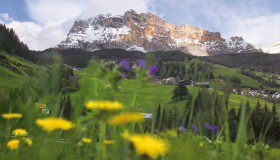 The Stelvio National Park with its over 1300 km2 area is of one of the largest in Europe. Some say it is the heart of South Tyrol. 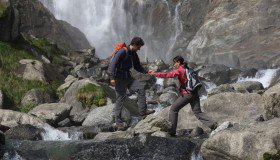 This narrow gorge near Radein is a World Heritage Site by Unesco. Its wild waterfalls and steep walls bring the hiker particularly close to the secrets of the Dolomites. 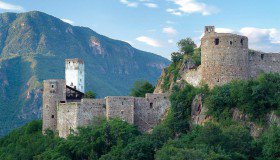 The fortress in Isarco Valley is one of the most powerful fortifications of the entire Alpine region. The construction of the 19th century, today fortunately no more operating, fascinates with its huge dimensions and imposing wall constructions. 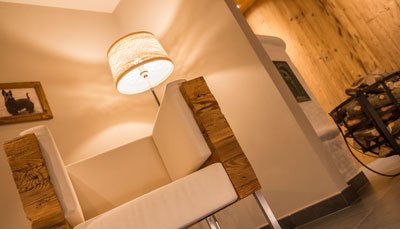 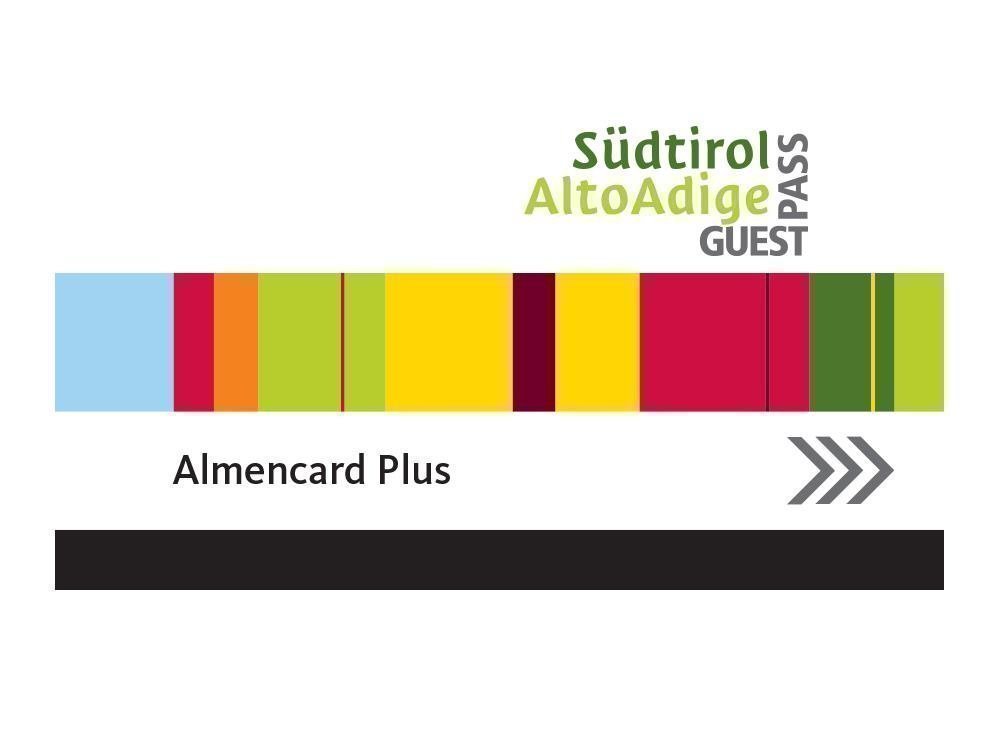 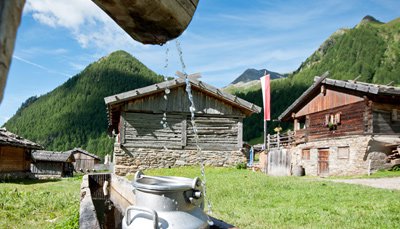